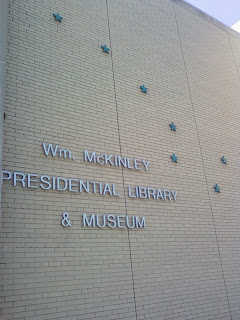 We went to the William McKinley Presidential Library & Museum in Canton, Ohio at the end of March - it was the first time going there for all of us.  We went with a couple of good friends of mine and their kiddos (they aren't homeschoolers, but I *am* trying to recruit them to the dark side - bwahahaha!)  It's not a terribly big museum, but I was quite pleasantly surprised with how much great stuff it contained.  The first floor had a lot of hands-on, science / nature stuff, and the second floor had lots of historical stuff.  There is also a planetarium, but we skipped it out of consideration of other people who wanted to enjoy the planetarium.  I am dying to take Monkey in one, but I know Bug wouldn't have the patience to sit through the whole presentation.  Overall, the kids had a blast, except they were once again running in opposite directions pretty much the whole time. 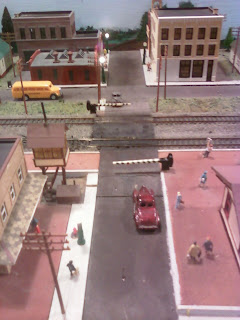 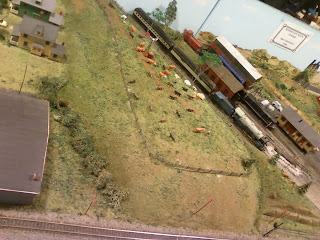 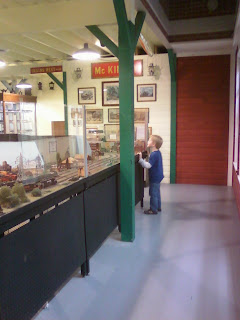 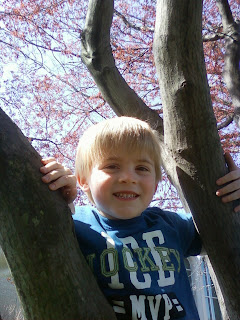