I have shamefully been neglecting this blog lately.  First I blame the holidays, and second I blame my recent obsession with ancestry.com.  BTW, if you've been on the fence about joining ancestry, just do it - it's amazing.  Also, it would make an excellent homeschool project.  I keep trying to tell Monkeyman about what I'm doing but I can't seem to get him interested yet.  But we'll have lots of information to go on when he's older and starts to realize how cool it is.

Anyways, here's some stuff we've done in the past month or so.  I apologize for the brainstorm-slash-bulleted list style of this post but there are lots of little things that I just want to make sure I get written down.  (I know there are many more where I've thought "Oooh, I should write about that" and then forgotten.) 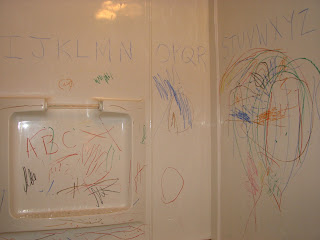 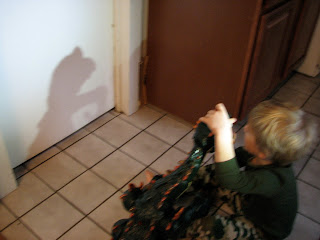 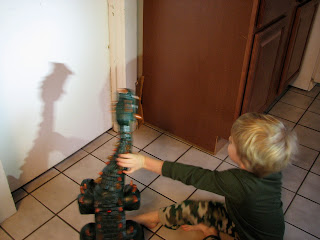 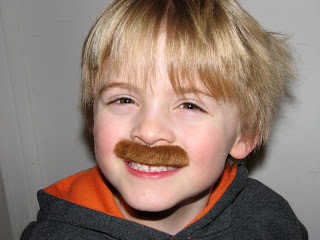 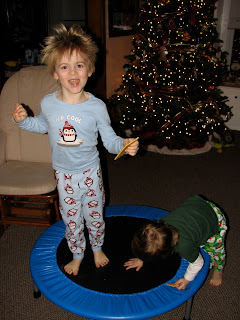 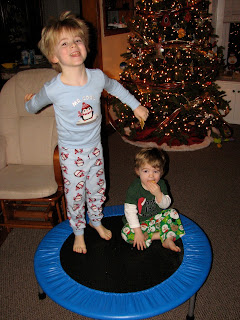